Performances all over the world

What 12- or 13-year-old child can say that he has been on three different continents, stayed in fine hotels, and given concerts in major concert halls there? Members of the St. Florian Boys’ Choir can say this and more: every year, the St. Florian Choir Boys make a concert tour of several weeks’ duration, tours which have already taken the choir to every continent on Earth. Of course, these concert journeys are the highlight of the season for the young singers, since they offer the children the chance to become acquainted with foreign cultures around the world, and – because of their special vocal abilities – to appear as musical ambassadors of our country. This function of building bridges between cultures on their journeys opens to the Choir Boys some doors which remain closed to normal tourists. Receptions with ambassadors, Presidents, religious and political dignitaries of the different countries are possible on these journeys, as are visits to various social institutions, which always leave lasting impressions with the participating choir boys and have given rise to many cross-cultural friendships.

But it must not necessarily involve travel to another continent for a choir activity to become special experience. Whether a smaller, two- to three-day concert trip in Austria or its neighboring countries, or an appearance in a small community in the immediate vicinity of St. Florian: the generous applause and widespread goodwill with which the choir boys are met everywhere they perform is a wonderful gift for the children which lasts through their entire time as choir members. 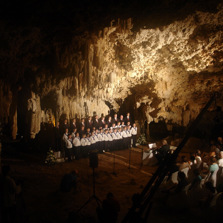 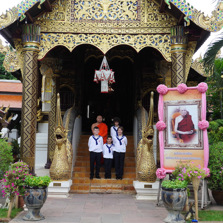 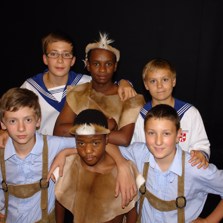 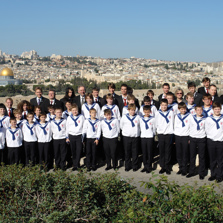 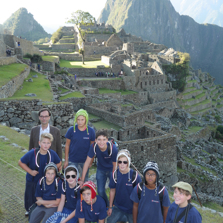 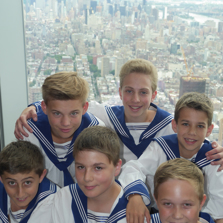 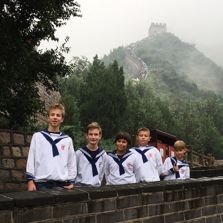 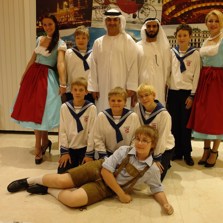 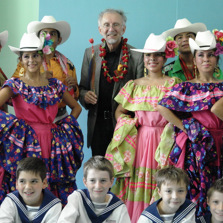 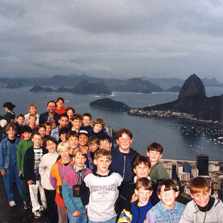 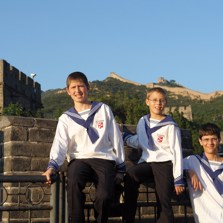 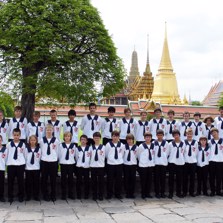 Choir Boys in Grand Opera, on concert stages, on television and on recordings

The St. Florian Boys Choir can look back on many years of extensive experience in opera. Besides international opera productions, the choir participates in orchestral Holy Mass events and oratorios, and performs at music festivals and in TV broadcasts.

In recent years, soloists from the St. Florian Boys’ Choir have sung countless times in a wide variety of productions of Mozart’s Magic Flute all over Europe, and many other operatic assignments have been fulfilled by St. Florian Choir Boys in great houses, both domestically and in foreign countries. The work with famous conductors (including Franz Welser-Möst) and orchestras is just as exciting for the boys as their participation in various productions in famous concert halls (such as the Vienna Musikverein) and in TV broadcasts. The work in the recording of a CD or DVD is another great experience for the choir members, and at the same time represents a permanent document of their musical achievements. 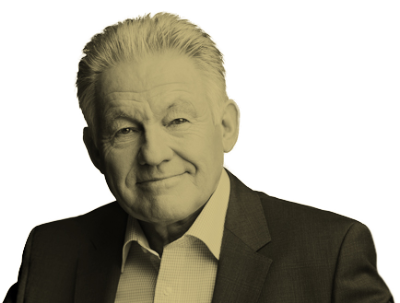 “… The St. Florian Boys’ Choir is one of the most attractive visiting cards the nation of Austria has. On so many trips as Governor they have accompanied me to foreign countries and touched the hearts of the people, whether in Moscow, in Cape Town, or in Berlin, and represented our country brilliantly.”
Dr. Josef Pühringer
Former Governor

Each year, aside from the performances in major opera productions, the choir boys learn a “light opera” or other scenic or musical comedy-oriented program piece, in which all roles are played by the choir boys themselves, where the children can display not only their vocal abilities but also their thespian and dance skills.

With all of these activities, is there still time for recreation and for the family at home?

Of course, the choir boys spend much time singing and rehearsing, but enough free time remains to do other things they enjoy. There is always something going on with the choir boys; they find pleasure in active and communal pastimes, and TV and computer are generally not high on the priority list.

The choir boys can return home every weekend (except when they are on tour) – sometimes from Friday afternoon until Sunday evening, sometimes for a somewhat shorter time, if (for example) a concert takes place on the weekend.